Here at Website Depot, Danny Star and the team have to stay on top of every aspect of online marketing.

This means updates, changes, and breaking news. It also means incorporating that information into our work.

Indeed, that’s one of the major reasons that companies hire us. We do this so that they don’t have to. While we’re focusing on what’s changed online, they can focus on their businesses.

Such an event occurred this morning, as Google made “Index Coverage Data Improvements.” 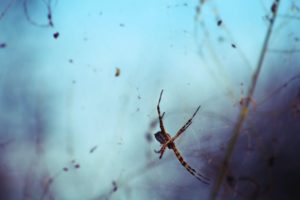 The changes that Google chose to highlight include making “Soft 404 reporting more accurate” as well as “removal of the generic ‘crawl anomaly’ issue type – all crawl errors should now be mapped to an issue with a finer resolution.” 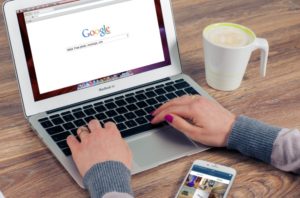 Simply put, in layman’s terms, the idea is that Google wants to let you know why you’ve done something wrong.

For example, “indexed without content” means “this page appears in the Google index, but for some reason Google could not read the content.”

So, this means Google’s web crawlers can’t view your content, even though the URL is absolutely in Google’s index.

There could be any number of reasons for this.

As you might imagine, this is not the kind of thing that a small business owner wants to have to deal with on a Monday afternoon.

In fact, this is exactly the sort of penalty that Danny Star and the team keep from happening. When you work with the right folks, you don’t have to worry about stuff like this. To schedule a remote marketing consulting in Los Angeles session with Danny, call (213) 457-3250.