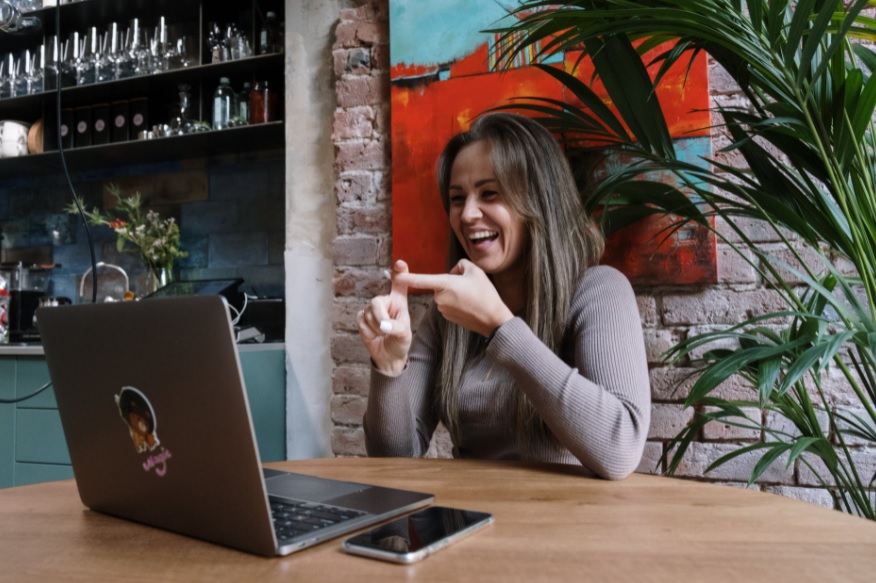 Questions to Ask About Your Site’s ADA Compliance

“Could anyone, no matter what, access the full and equal enjoyment of the goods, services, facilities, privileges, advantrages, or accommodations at our site?”

If that language sounds very precise, there’s a reason for that.

It’s what a judge concluded who found that Winn-Dixie stores violated the ADA because its website failed to offer that.

Another way to think about it comes from “The World Wide Web Consortium.”

They break down how to make your site more ADA-compliant into four parts.

Making it more “perceivable,” “operable,” “understandable,” and “robust.” That last word confused a bit of us.

In this context, they take “robust” to mean that your site “content must be robust enough that it can be interpreted by a wide variety of user agents, including assistive technologies.”

No one’s expecting your site to be “perfect” in terms of ADA-compliance. That’s impossible. But, by taking real, actionable steps to make your site better, you will be compliant and make your site (as well as your business) more accessible for everyone.