“Can you help us to rank higher on Google searches?” That may be the most common question we’re asked. Indeed, so much of what Danny Star and the team does here is about precisely that.

We can do all of the “big things” as well as the “little things” that Google is looking for. After all, Danny is a Certified Google Partner. So, we get to “see under the hood” of Google, so to speak, thus being able to know how it all works and why.

Every site is different, as is every business in every industry.

However, there are some fundamentals that are the same across companies.

We reflected on that in light of a recent Google question and answer session. 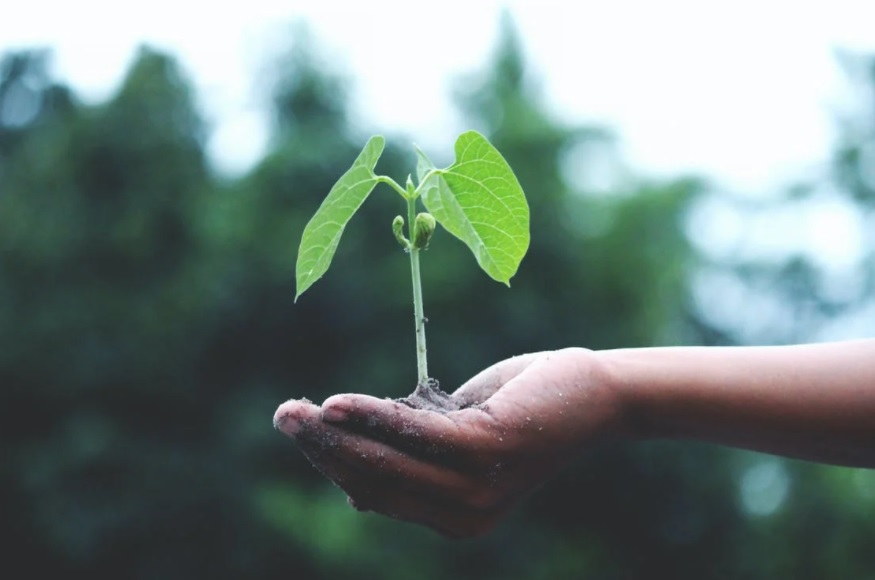 After a Google Broad Core Algorithm Update (or Anything Else)

This is a fascinating Q and A Google’s John Mueller recently held. Essentially, someone asked him: “hey, to help my site recover from a core update, I dealt with all the UX stuff, the technical stuff, and so forth. But, my rankings aren’t where they were before. What gives?”

Mr. Mueller responded by saying, in part that in regards to core updates Google doesn’t “focus so much on just individual issues, but rather the relevance of the website overall… and usually that also means some kind of focus on the content, the way you’re presenting things, the way you’re making it clear to uses what’s behind the content.”

This makes sense when you look at it in a macro sense. We’ve all been on websites where the UX was great, everything was smooth and crisp, yet the content was nowhere near as good as the tech aspect. That can’t be overcome through technical prowess alone.

Mr. Mueller went on to say: “… but essentially, if you really want Google to see your website as something significantly better, you probably also need to work on the content site.” He told the website owner to “think about where there might be low quality content, where might users be confused when they go to my website – and is that confusion something we can address with technical issues? With UX changes? Or, do we actually have to change some of the content that we present?”

Danny has said, since day one, that “content is king.”

That’s always true, no matter what form that content takes.

Over the years, we’ve helped so many with their UX, their technical challenges, as well as their content.