“We want to create content that builds trust with Google, that Google can trust to put higher in their rankings.” Danny Star and the team have received some version of that directive often. It makes sense. You want to rank higher on Google. So, it stands to reason that you would want to appease Google with your content.

However, there’s more to it than that.

When you create your content, yes, you want Google to trust it, to rank it higher. But, that doesn’t mean that “Google” should be the audience of your content, who you’re creating it for. That should be someone else. 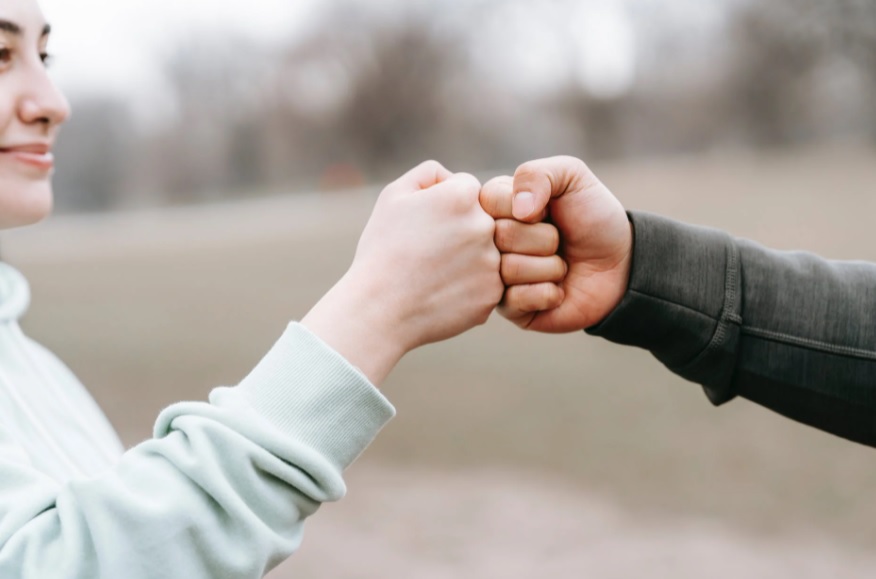 That’s what Google’s John Mueller said in this question about “comprehensive content.”

When asked “does writing comprehensive articles covering a specific subject build trust with Google,” Mr. Mueller responded that you want to think about being “focused a little bit more on the user side. Does this (content) build trust with your users, do users appreciate this kind of content, and that kind of thing… and that probably users appreciate that kind of content if you’re actually writing something comprehensive and useful for them.”

Now, that doesn’t just happen automatically. To make sure that your content that your users love is ranked as highly as possible, you need to have your SEO, your website, and everything else buttoned up.