“But really, what does it take to climb the Google Rankings?” That’s one of the more common questions that we’re asked by prospective clients. It makes sense. When you hire a full-service digital marketing company, you want great web design, effective marketing, and so much more. But, at the end of the day, you want to be able to have your company seen by more people.” That’s one of the main focuses of SEO from Danny Star and the team here.

That said, Google Rankings aren’t, for the most part, a mystery. Sure, Google updates them often. But, the fundamentals are often the same. Really, when you think about it, much of the thinking beneath Google Rankings is based on common sense. 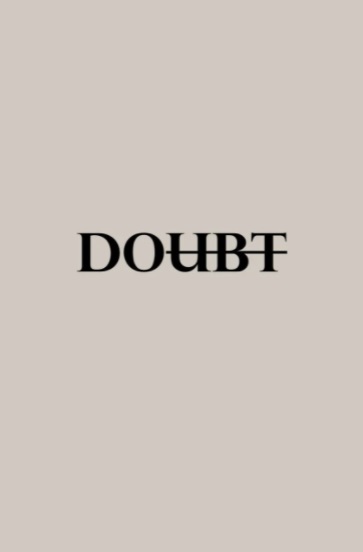 Two articles from Search Engine Journal, here and here, show this in a clear way.

In the second example, it asks whether or not language is a Google Ranking factor. They list it as “probably” a ranking factor, but, if you think about it for a moment, how could it not be? Indeed, “language is discussed on Google’s page on how search algorithms work. You’ll also find language under the Advanced SEO documentation on Google Search Central.”

By that same token, it’s also common sense that something like keyword prominence would be a ranking factor.

As a reader, as a user, you want to know what something is going to be about early on before you spend extended time reading it.

So, the earlier you can see a keyword that lets you know what’s going on, the better. Of course keyword prominence can be a ranking factor.

Now, while Google Ranking can be based on common sense, that doesn’t mean that anyone can do SEO. It’s both art and science. Think of it like throwing a baseball pitch, or kicking a soccer ball: sure, you can read about the right way to do it. That doesn’t mean that you’ll be able to do it to the level of a professional.