“Why should we get involved with TikTok marketing? More people watch television, stuff like that. That’s where we should be focusing our advertising.” We’ve heard some version of this complaint many times, here on Team Danny Star. While the advertising of television can be prohibitive (in terms of cost, reach, and more), there are other reasons why so many companies are turning to TikTok as opposed to more traditional forms of advertising.

The truth is that television is never going away as a way to advertise. Indeed, as Danny explains in his book, very few methods of advertising ever really “go away.” Rather, they just become less popular than other forms. Direct mail still works for many companies. So too do bus stop ads, billboards, and the like. Digital marketing, on the other hand, is the best in terms of targeting and reach. TikTok marketing joins those ranks, as TikTok showed in a recent report. 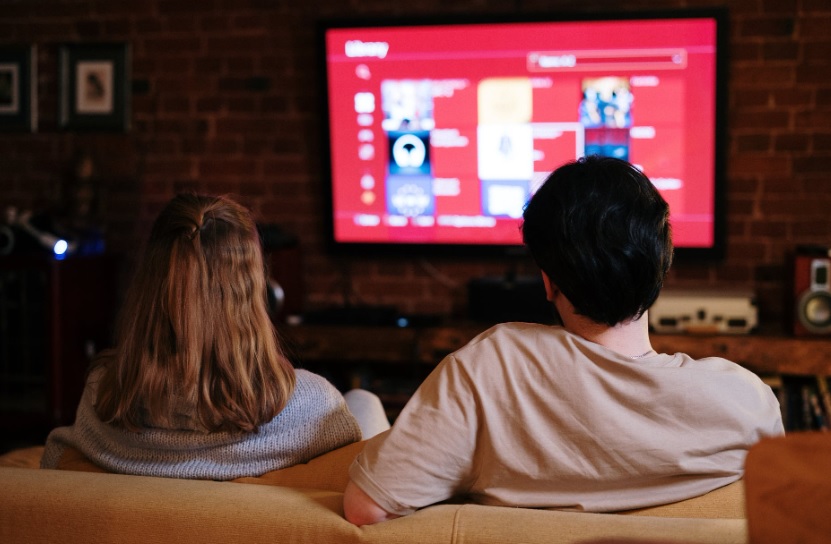 A major, often overlooked part of what makes digital marketing so potent is that it gets people when they’re multitasking. They could be doing one thing and yet, perhaps even unbeknownst to them, they’re consuming your marketing at the same time. TikTok marketing is a great example of this.

As a recent report from TikTok stated, “not only are consumers spending less time watching linear TV, but 90% of them are typically multitasking while watching and 53% are multitasking every time or almost every time they watch TV.” That’s a staggering number. But, if you think about it, ina way, you already knew that.

After all, how often do you look at the phone when you’re watching television? You check something online, check your email, and more – TikTok marketing can reach people who are doing something else.

For more ways to grow your business through TikTok or other methods, schedule a consultation with Danny Star at (213) 457-3250.