In a majority of these blogs, Danny Star and the team write about ways that you can improve your TikTok marketing. Today, we’d like to do the opposite. There are certain ways that you can absolutely tank your engagement on TikTok, eventually actually getting booted off of the platform for good. By learning how this works, you can identify ways that you can keep this from happening to you.

Now, the example that we’re going to cover today is rather extreme. This person makes mistakes/choices that the layperson probably wouldn’t. Still, this can be a useful study in terms of how not to carry one’s self through an ever-shifting digital marketing landscape. 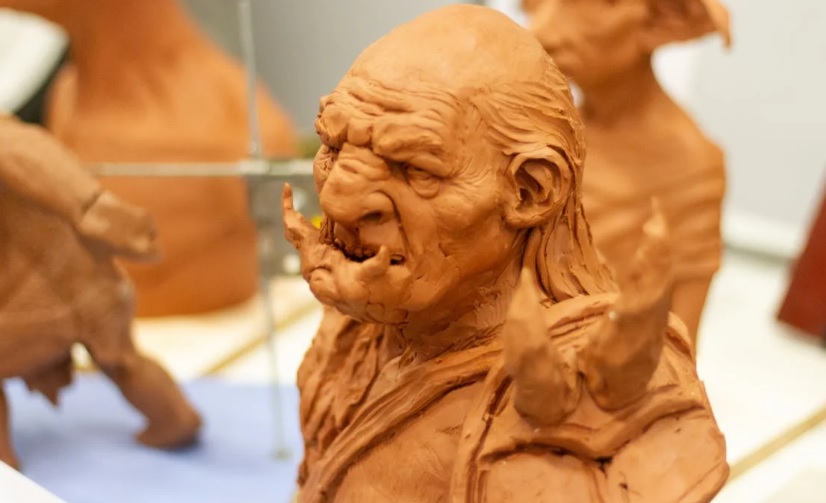 Antagonization Does Not Pay

Speaking of our current digital marketing landscape, many have the idea that TikTok only caters to very young people. Yes, there are plenty of young people there but they’re far from the only demographic represented. Furthermore, some make an assumption that, to connect to certain young people, you have to be, for lack of a better word, mean. You have to be in opposition to something else, openly antagonistic to it. This is rarely a good strategy, as this example, documented by Business Insider, demonstrates.

Essentially this “Hustlers’ University” is, as the article says, a scam. As they quote in the article, “instructions for members, which have since been deleted, included advice such as ‘what you ideally want is a mix of 60-70% fans and 40-30% haters. You want arguments, you want war.”

No, no you don’t. That’s not how you build a brand. That can get you a lot of followers early, sure. But good luck hanging onto that for any length of time. Indeed, as the article says, this person was “banned from TikTok, Facebook, and Instagram.”

In a real way, being “mean” is like a “black hat” Google method. Yes, it can work very quickly for a brief period of time. But, sooner or later (and probably sooner) it will be far, far more trouble than it’s worth. You’re always better off doing things the right way.