We talk to clients who say things like: “why do we need to worry so much? Shouldn’t we just do everything that Google says to do and then just go from there?”

It makes sense to think that.

After all, so much of being successful at modern, local SEO is about meeting Google’s expectations.

That said, there are times when you maybe don’t want to do exactly what Google says. Rather, what you may want to do is to take what Google gives you and then build upon that.

It’s something that Danny Star and the team here do quite a bit. 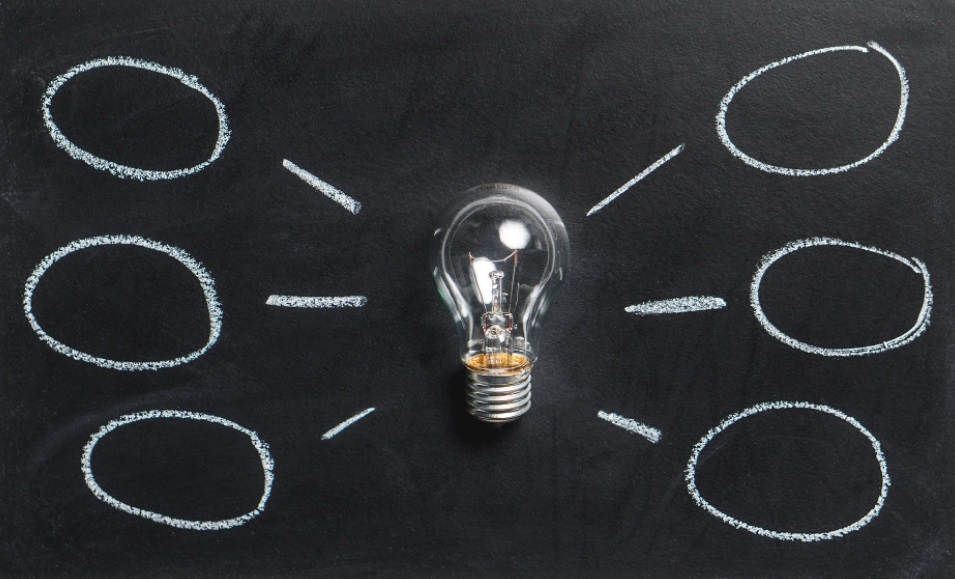 If you get a chance, we always recommend watching the Google Search Central SEO hangout. If you can’t, these recaps are often well done and insightful.

Naturally, marketers were concerned about the keywords they work to put in those titles. So, they asked Google’s John Mueller if, when their keyword is replaced, will it still be used in Google’s search ranking.

His answer is: “yes, at least that’s the way it is at the moment.”

The follow up is, essentially, should marketers change their titles on their sites to match the Google ones.

The last part is key.

You don’t have to copy Google exactly in your titles.
If you’re creating good titles for your work, that will help your ranking (as well as your company) more than just doing exactly what Google does.

Google can give you something to work from, a place to start from. Then, your natural creativity and hard work can take care of the rest.

For more ways to market your company better online, schedule a consultation with Danny Star at (213) 457-3250.