We can always tell when a prospective client has done some research about SEO. Usually, they’re the ones that come to us with questions like: “I want to rank as an authority. How do I do that?” Yes, Google uses “authority” as a ranking factor. However, as recent comments have shown, it doesn’t necessarily do that for every business. Of course, you always want to be seen as authoritative in your industry, as genuinely good at what you do. Danny Star and the team here have helped so many businesses to be seen as the authorities that they are. 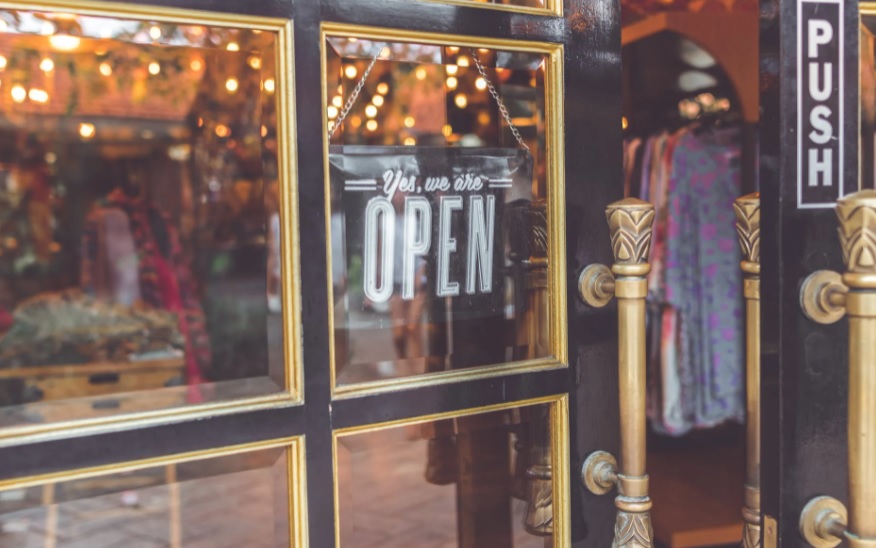 “You Don’t Need to Be an Authority”

That’s not us saying that. It’s Google Search Advocate John Mueller. However, it’s important to read everything he’s saying and not just that pull quote. For example, that comes after the explanation: “… for a lot of websites, it’s not that you need to be seen as an authority. You essentially put your content out there. If you’re a small business, you’re selling something.”

Now, you might think: “wait, doesn’t that contradict what you said at the start of this blog? That “authority is a ranking factor?” It’s different for different industries. Other comments from John Mueller include: … especially for the higher or the more critical topics, it’s something where you can’t just create 30 blog posts on a medical topic and then say: ‘I am a doctor I’ve written 30 articles.’”

Google’s “Your Money Your Life” (YMYL) factors in here. There are much higher stakes, to a person and their life, in terms of healthcare than there is to say buying a blender. Thus, the importance of “authority.” When it comes to YMYL businesses, you really do need to go with someone who is an authority. Google wants those folks to rise to the top.