Some Google ranking factors are bigger than others. There are some that are critically important (such as making sure that your site is optimized for mobile). Then, there are those that, perhaps, won’t “move the needle” all that much.

But, there’s something that each Google ranking factor has in common: they all count.

We’ve talked to prospective clients who might say something like: “OK, I get that these are all important, but do I really need them all?”

If it comes down to you and your competition, and they’ve made sure they fit as many Google ranking factors as possible while you’ve purposefully ignored some, your competition is going to rank higher.

This is not to say that you should ignore prioritization.

Yes, there are ranking factors that you want to take care of before others. There’s nothing wrong with that at all. But, even the “tiny” ones can help. 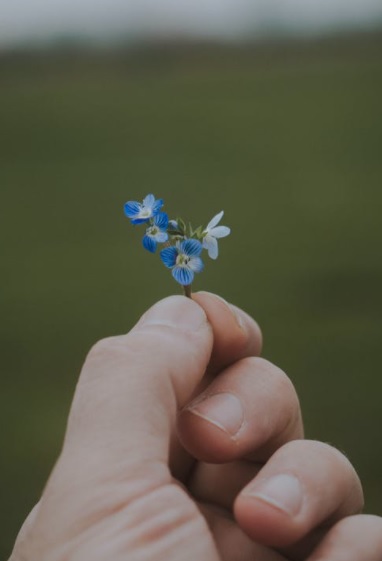 In an article appropriately titled “Title Tags are a Tiny Ranking Factor,” Google’s John Mueller explained what you can expect from title tags in terms of Google ranking.

Short answer: not much, but something.

As he goes on to say: “One of the things I think is worthwhile to keep in mind is we do use titles as a tiny factor in our rankings as well. So, it’s something where I wouldn’t necessarily make titles on your pages that are totally irrelevant.”

So, while these are small, they are a ranking factor.

Moreover, this is something that, when done right, will help search engines as well as folks looking at your pages. If you make them “irrelevant,” as Mr. Mueller says (presumably in the context of trying to make them more SEO-friendly) you actually make things more difficult on the user/reader as well as Google.

That’s the opposite of what Google wants.

Indeed, you can use this example, once again, to show that, when it comes to Google Ranking Factors, err on the side of making things better for your users/readers as well as Google.