Just when Google’s core algorithm update ended in late November, they announced that they’re going to conduct a December 2021 Product Review Update. As with any announced Google update, the first course of action is not to be too concerned. While there can be some fluctuation in the rankings after one of these, things tend to balance out after a while.

That said, it’s perfectly understandable to be a bit nervous. After all, the holiday season is (literally) upon us. Changing how product reviews are ranked with Christmas a few weeks away may seem like a last-minute change. But, upon further review by Danny Star and the team, this doesn’t look like an update that many legitimate businesses are going to be too worried about. 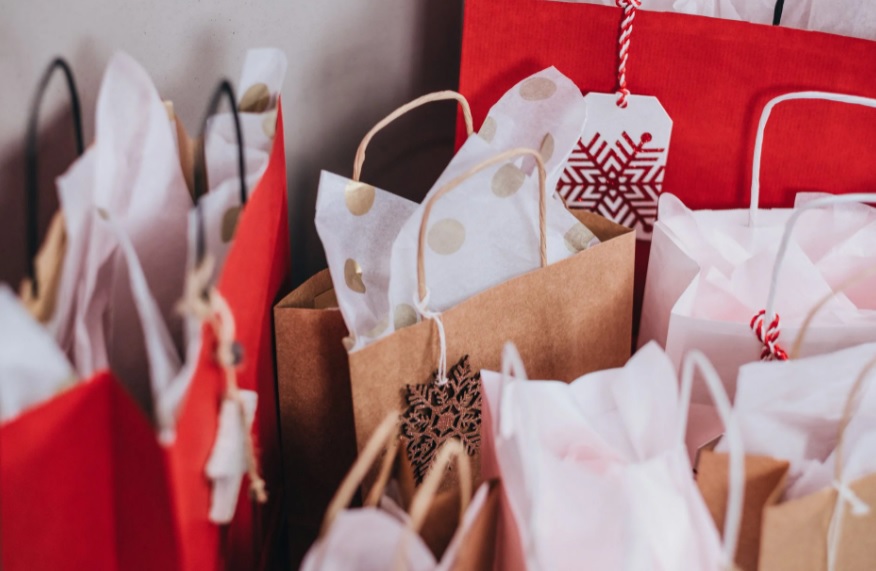 What This Update is Really About

Simply put, fake reviews. Google’s tired of them. Perhaps more specifically, Google’s users are tired of them and Google is responding. So long as you don’t have many fake reviews up at your site, you should be good.

For evidence of this, look at the expanded “Best Practices” for Product Reviews from Google. They include “provide evidence such as visuals, audio, or other links of your own experience with the product, to support your expertise and reinforce the authenticity of your review.” Translation: too many of you just posted some fake reviews. Let’s see some real evidence that you actually used this product.

The other best practice is interesting as it fosters more competition in the marketplace. It reads: “include links to multiple sellers to give the reader the option to purchase from their merchant of choice.” So, if someone’s charging far more for a product or service than someone else, it’ll be more noticeable. If you’re offering your products at a fair price and posting authentic reviews, you should be fine.

For more ways to grow your business and maintain it, schedule a consultation with Danny Star at (213) 457-3250.