You know that’s what Google is looking for in terms of “E-A-T.” But, do you know how they determine that? Do you know your site’s “E-A-T” score?

As you may know, Google certainly considers “EAT” important, but they look at it differently for different sites. They tend to be more stringent about it when it comes to what are called “YMYL” sites, an acronym for “Your Money Your Life.” Think of that as “higher stakes” industries: medical, legal, and the like.

This makes sense. The standards for a site providing health information should be higher than those selling t-shirts, furniture, and the like. That’s not to say that you want to ignore “EAT” if your site is the latter, it’s just that it isn’t looked at the same way by Google.

Recently, Danny Star and the team became aware of some misconceptions some may have about EAT, and we’d like to take this opportunity to clear them up. 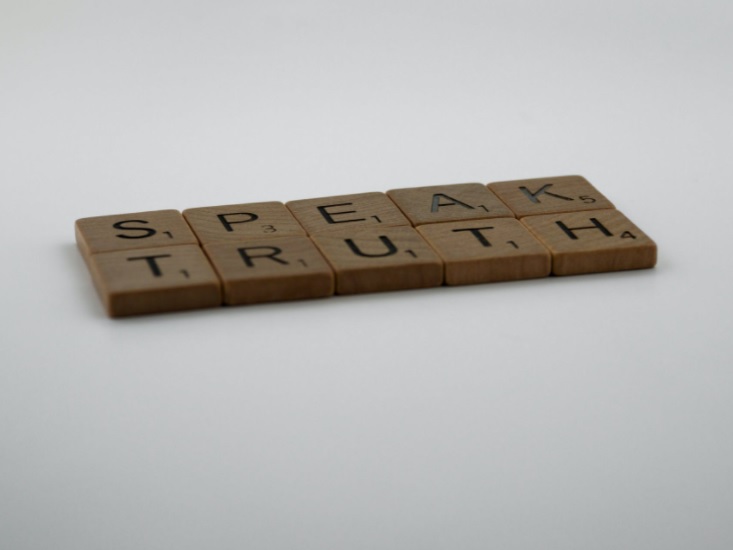 That isn’t our team saying that. Rather, it’s Google’s John Mueller, as recorded by Search Engine Journal. Take him at his word. Your site doesn’t get, say, a “72 EAT score.” Instead, Google looks at what’s actually on your page and decides.

Additionally, they want to know that they can trust you, and trust Google users with you. They want your content to have a beneficial purpose, something that can really help people. If you have all of that, you should do great with “E-A-T.”