If you’ve been reading any of the blogs here by the Danny Star Team for any length of time, then you know how important title tags are. There are so many crucial aspects of your SEO optimization, but title tags are more important than many. Sure, they’re just one more ranking factor. But, they are also often the very first thing that a user sees in the Google results. So, you certainly want to take your time in crafting great ones.

That said, Google tends to rewrite them. In fact, Google tends to rewrite them more than you might think. Studies have shown that Google rewrites more than 60% of the titles (as this from “Zyppy,” an SEO software company, shows). Now, that may not seem like a bad thing, after all, Google’s allowed to make changes on Google, certainly. But, many don’t want to leave their titles in the hands of someone else. By following these findings, you can write titles that pop. 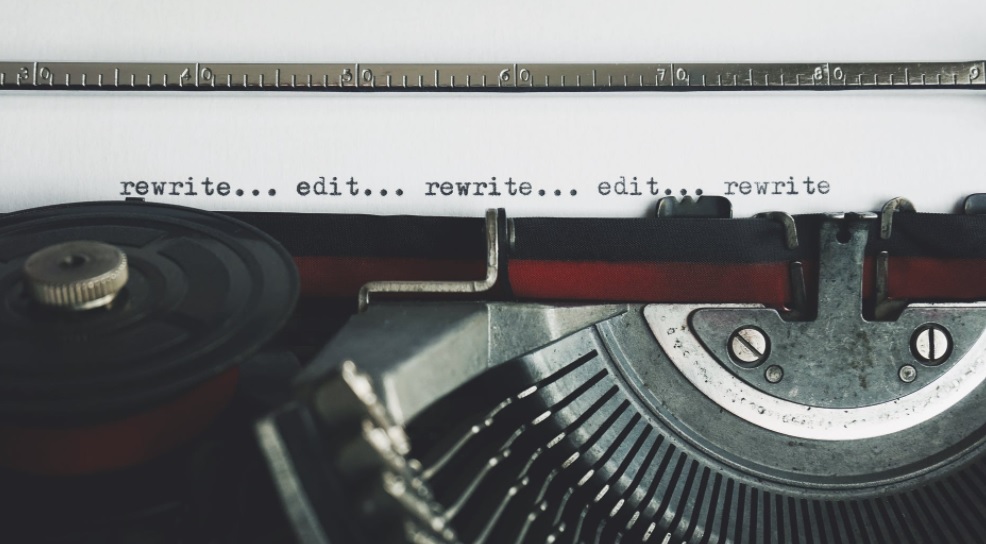 Not Too Short, Not Too Long

There are many takeaways from that exhaustive study, but that might be the most striking. Shorter titles tend to be written almost 97% of the time, according to the study, those that are one to five characters long. Those tend to be titles that are just one word, a number, etc. So, the takeaway here is, even on something like a page entitled “Home,” you want to give Google and users something more to let them know exactly what the page is about.

That said, the longer titles tend to be rewritten even more often. Titles that are “over 70 characters were rewritten a whopping 99.9 of the time,” Zyppy found. So, if you can take off a few characters, do so. However, don’t feel like you have to. As the study found, even titles between 51-60 characters, the so-called “sweet spot,” with the “lowest percentage of rewrites” were still rewritten between 39% and 42% of the time.

Beyond Google’s rankings, writing better title tags can help you to write better titles. That way, you’ll be able to get your readers’ attention that much more quickly.

For more ways to grow your business and excel at SEO and online marketing, schedule a consultation with Danny Star at (213) 457-3250.