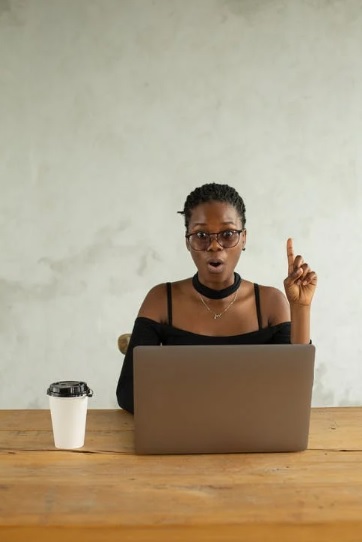 What an Ad Is, and Why TikTok Marketing is Different

What comes to mind when you think of making an ad? If you’re like so many that we’ve worked with, the idea is to come up with an advertisement, something that sells your company, that shows off your goods and services. The idea is, at the end of the ad (if not sooner), the viewer is going to want to purchase something from you. You’re selling your company through the ad, basically.

That’s also why ads don’t always do so well on TikTok.

For the most part, as soon as TikTok marketing starts to feel “like an ad,” that’s when TikTok users skip them, stop them, and ignore them. That’s the opposite of what you want. The good news is, you can stop this during the creation of your ads. Indeed, as soon as something feels like an ad, like you’re “selling” something, go in a different direction. Change it up. If you’re like so many of our clients, you’ll be amazed at what you find.