The following is the first few hundred words from Danny’s most recent Forbes article, which you can read in its entirety here. 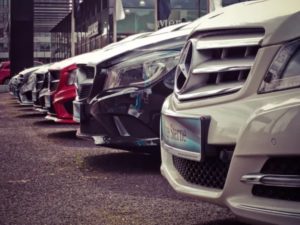 What must it have been like to be at the top of the horse and buggy industry when the automobile was invented?

In popular culture, there’s this idea that one day the horse and buggy were on top, then the very next, the automobile came out. It may seem like those who manufactured the buggy were titans of industry one day, destitute the next. Indeed, the “creative destruction” of the free market has its casualties: those who were subsumed and replaced by something new.

However, it may not have been like that. It certainly doesn’t have to be that way when your business or the business of your clients is threatened.

The buggy manufacturer could have pivoted to manufacturing tires, dashboards, or any of the other hundreds of parts that go into an automobile.

The truth is that there’s always something you can do. Even in the face of an economic downturn like the one we’re in the middle of right now, there are positive steps you can take to help your business both in the present and moving forward.

Put the Emphasis Where Your Customers Are 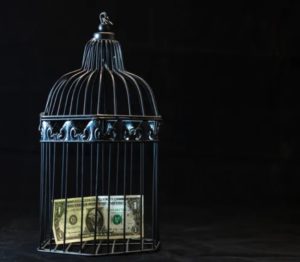 A client of ours, Tenina Law, has been, for years, primarily focused on being a tax and bankruptcy attorney. That’s the majority of her business and she’s very good at it, building an impressive following. However, when the recent crisis arose, it took a significant toll on her practice. Essentially suddenly, what had been so successful for so long was no longer operable. She had to change quickly.

She didn’t go out and learn a new kind of law, nor did she change the entirety of her business overnight.

What she did do was change what she emphasized.

Instead of spending so much time focusing on letting clients and potential clients know that she was a tax and bankruptcy attorney, she shifted her emphasis to wills and trusts.

With so many thinking of their mortality during this current crisis, it was a perfect transition.

We helped her through blog posting, social media marketing, Google Ads, and the like. That was a shift we could make overnight for her. Now, she’s “righted the ship,” so to speak, doing well again.

This may not sound like a big deal, but it is. Truthfully, a seemingly minor shift like this can make all the difference between a business that thrives and one that fails.

Ask yourself: “what do people need right now?”